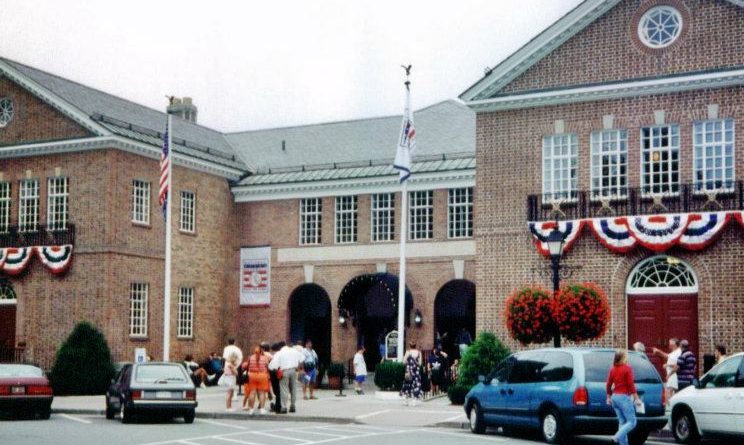 Major League Baseball named the newest members of its Hall of Fame today. One noteworthy player in particular was not voted in this year, however. When his numbers are compared with those of his peers, there may be no larger glaring omission (assuming Pete Rose and steroid users are not considered “omissions” at this point) in Cooperstown. Perhaps the second-greatest player to predominantly play his position over a 35-year span, he was not even on the ballot in 2014.

All of these players had active seasons that overlapped by at least eight years. So, this is not an exercise in comparing players whose careers were separated by several decades such as, say, Babe Ruth and Ken Griffey, Jr. If Player D, with the best WAR per plate appearance and OPS+ on the list above, was not the greatest player of the group, he was surely as good as any of them. Players A and B are already in the Hall of Fame, while Player C fell a mere two hanging chads short of entry this year after garnering 68.2% of the vote in 2013.

Player D is former Detroit Tigers second baseman, Lou Whitaker. Though his stats match up favorably with Players A (Roberto Alomar), B (Ryne Sandberg) and C (Craig Biggio), he appeared on only 15 total ballots (2.9%) in his first year of eligibility and was subsequently dropped from future Hall of Fame consideration by the Baseball Writers of America.

In the three decades between Jackie Robinson’s retirement and the recent steroid era, Joe Morgan was the only MLB player who predominantly played at second base and was clearly superior to Whitaker. No other second baseman had a stronger line of WAR, OPS+, HR, R and RBI per plate appearance during that span.

Lou Whitaker’s next chance at induction will come in 2015 when the Veteran’s Committee, made up of every living Hall of Fame member, will decide if he should receive a plaque in Cooperstown. If Alomar, Sandberg and Biggio are all in the Hall by then, Whitaker deserves to be alongside them. He certainly should get a lot more than 2.9% of the vote. 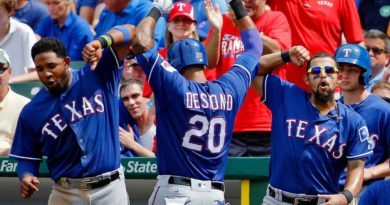 The Texas Rangers May Be History’s Most Illogical Team 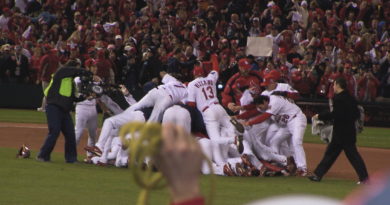 The 15 Biggest MLB Playoff Upsets During The Wild Card Era