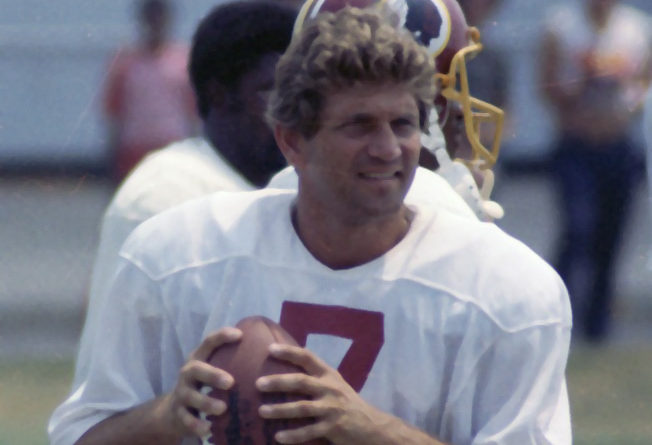 The NFL recently announced its Pro Football Hall of Fame finalists for 2014.  Voters now must pore over the qualifications of over a dozen former league members and the inductees will be named on February 1.  Despite the fact that the NFL has been a quarterback-driven league for a long time, it is interesting to note that there are no passers among the nominees this year.

In the 1980s, however, there were many great quarterbacks; several of them are currently enshrined in Canton, Ohio.  Outside of obvious Hall of Famers, Joe Montana and Dan Marino, how do the rest of the greats from that era stack up against each other?

The following quarterbacks’ careers all overlapped to some extent; each of them played a minimum of five seasons during the ‘80s.  Four of the seven are in the Hall of Fame and the other three will forever have to wait in line at Canton with the rest of us.

When isolating a few key metrics, though, it is not so easy to tell them apart.

Other than John Elway’s 148 regular season victories, the seven QBs above have eerily comparable stat lines.

When compared with the other passers in the table, Redskins’ quarterback, Joe Theismann, is last in QB rating, wins and yards per attempt.  He’s also second-worst in completion percentage and interception percentage.

Fouts and Moon had a few years with big yardage numbers.  Simms won a Super Bowl and was injured while his team won a second title.  Esiason won an MVP and fell half a minute short of a title.  But ultimately, if you could throw a dart at any of the names on that list, you’d likely get a similar performance, based on their career numbers.

Of course, statistics alone never tell the entire story.  People remember the winners, regardless of their numbers.  Consider the career stats for the following two former NFL passers:

One of the players above was a first ballot Hall of Fame entry.  The other is considered one of the biggest busts in NFL history.  The top stat line represents Troy Aikman, while the lower one belongs to Jeff George.  Or is it the other way around?  Sometimes, it is hard to tell the difference. 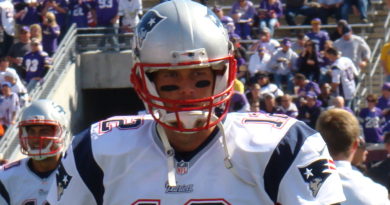 The 15 Best Teams To Win A Super Bowl 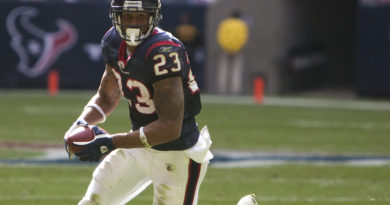 The Emerging Importance of the Receiving Back in Today’s NFL