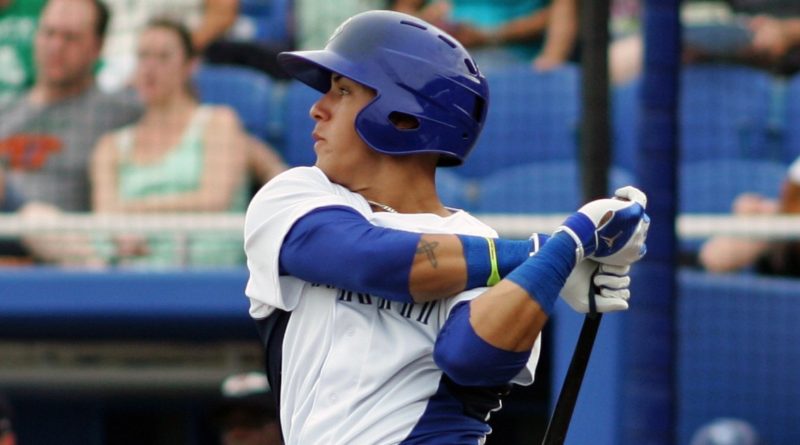 During the first week of August, the Chicago Cubs called up Javier Baez, who had been one of the top prospects in all of baseball. In his first Major League game, he hit a 12th inning, game-winning home run. Two days later, Baez homered twice and it immediately became quite apparent that he could hit big league pitching very hard. That is, when he actually hit big league pitching.

When the 2014 MLB season ended, Baez had 229 plate appearances and had struck out an astounding 95 times. To put that into perspective, that pace would surpass the all-time single season strikeout record by over 50 (given the same number of plate appearances that Mark Reynolds had in 2009 when he set the record).

It is true that Baez is a young rookie, still adjusting to the pitching at baseball’s highest level. However, of the 25 batters with the most career strikeouts in MLB history, Reggie Jackson struck out the greatest number of times over his first 229 plate appearances (69 Ks, or 30.1%). Baez, over the same sample size, has whiffed at a seemingly impossible 41.5% clip. Note: the 2014 Cubs pitching staff struck out in “only” 36.9% of their plate appearances (Baez, by the way, consistently hit second in Chicago’s lineup).

Baez has struck out over 37% more frequently than anyone else on the list did during their initial taste of MLB pitching. On average, the 25 players atop the all-time strikeout list wound up with a career strikeout rate of 15.0% lower than the pace they had set during their first 229 plate appearances. If Baez can reduce his career K rate by that much, he would be at 35.2%, which still would be about 17% higher than Jackson’s percentage through his first 229 plate appearances. The average age of those 25 players when they made their Major League debut is 21, the same age as Baez.

Though Baez has fanned in 46 of his 52 (88.5%) games played thus far, perhaps more alarming is how often his strikeouts come in bunches. He has gone down on strikes four times in a game five times already in his young career. Consider in their first 229 plate appearances, the 25 players who struck out the most all-time had only eight such games…combined (Bobby Bonds was the only batter on the list with as many as two).

The record for most Ks by a rookie hitter is held by Pete Incaviglia. In 1986, he whiffed 185 times. With 71 strikeouts over his first 229 plate appearances, he was slightly above Jackson’s mark of 69. Over the rest of his career, Incaviglia managed to lower his career K-rate by nearly the same margin (14.8%) as the 25 players who have struck out the most in baseball history (15.0%), so Baez may have a hard time reducing his rate by much more than that. Had the Cub’s middle infielder been called up in June, rather than August, Inky’s record likely would have been surpassed.

With a lot of great talent currently coming up through the Cubs’ farm system, fans on the North Side of Chicago certainly have a lot to be excited about. With nine home runs in only 52 career games, Baez certainly has demonstrated that he can hit. However, he also has proven he can miss, as well. 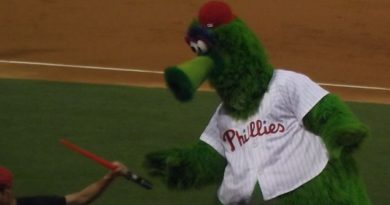 An Offensive Failure in Philadelphia

The Tigers Rookie Who’s Quietly Pitching His Way Into History 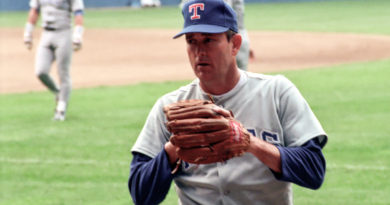 15 MLB Numbers That Should Have NEVER Been Retired