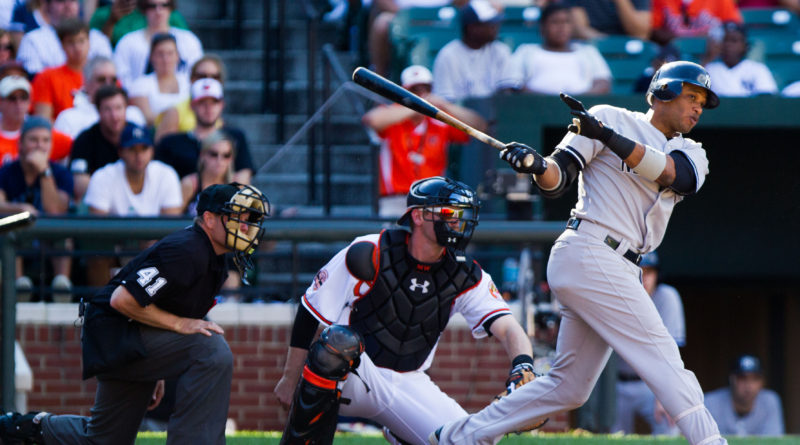 The old theory involving the walk year in baseball stated that a player would be highly motivated to put up big numbers during the season prior to entering free agency. After all, it made sense that he would want to secure the largest contract possible in the subsequent off-season. Alas, like the term, “clutch,” the walk year turned out to be a relatively meaningless term, statistically. Numerous studies in recent years suggest that on average, it is difficult to discern whether a player is in his walk year or not simply by looking at his numbers. But what awaits the player’s fate on the other side of the proverbial dotted line?

Each winter, MLB teams hand out a lot of cash to free agent players. In general, the larger contracts are doled out to top players who are expected to maintain or improve upon their recent track records; at least for a few seasons. More often than not, the players fail miserably in this regard.

From 2007-2013, 72% of the free agents who had signed the 10 highest contracts (by total dollar amount) each year had a decline in WAR from their walk year to the first season under their new deal. On top of that, 80% of those players had a higher WAR in their walk year than during the previous year. So it wasn’t like these players were nearing the end of their careers. In fact, a little over half (55%) of the aforementioned contracts were signed by players who were 31 or younger at the time.

It is possible that these players needed some time to get acclimated to their new teams, their new home ballparks, or even their new home cities. However, only 38% of them exceeded their walk year WAR during any season over the duration of their new contracts. The numbers are noticeably worse for hitters (29%) than pitchers (50%). In fact, only five of the 71 players (7%) enjoyed a higher WAR in at least two seasons of their new contracts than they were able to achieve during the final year of their previous one – and only one of them (Torii Hunter) was a batter (Francisco Cordero, Cliff Lee, Gil Meche and Mariano Rivera were the pitchers).

On average, a free agent’s WAR dropped 42% during the season after he signed his new contract. So what exactly are baseball teams getting for their money with these mega-deals? And what should the Mariners, Yankees and Mets hope to get out of Robinson Cano, Jacoby Ellsbury and Curtis Granderson going forward? Most likely, it won’t be what they paid for.

Is Houston The Best Hitting Team Of All-Time? 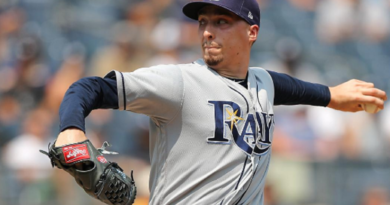 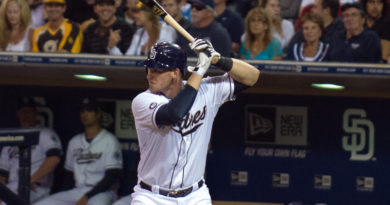