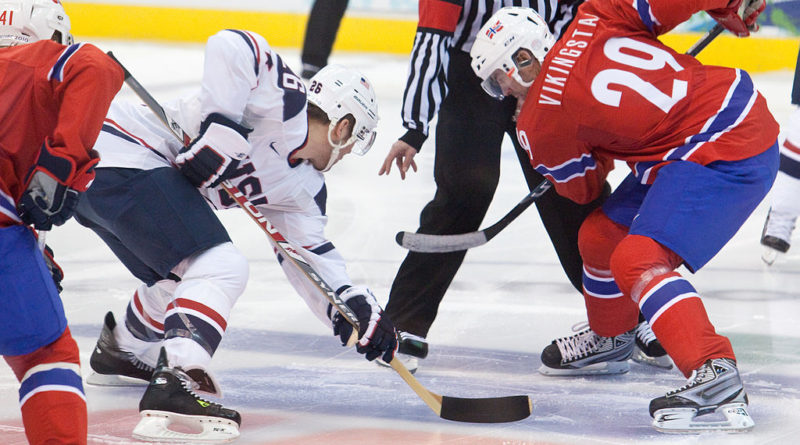 Anyone who has ever heard of a two-line pass knows the story of the 1980 U.S. Olympic Hockey team. A team of American amateurs defeated the heavily-favored Soviet Union on its way to winning the gold medal. The Soviet team was loaded with professionals; it had beaten a team of NHL all-stars, 6-0 in an exhibition game prior to the Olympics. Though several members of that “Miracle on Ice” team would later make the NHL, very few skaters in the pros had played in college.

Over the next generation, the NHL began to see a slow rise in players who had started out in the NCAA. Today, over 30% of the league has previously spent some time playing in college.

More than ever, college athletes are advancing into professional hockey, just as they have been doing in football and basketball for dozens of years. Previously, Major Junior hockey (CHL) seemed to be the only North American stepping stone for prospects to hone their skills before reaching the NHL.

Although the strength of college hockey has changed that to an extent in recent years, only about 13% of first round picks in the NHL draft over the past 15 years played in the NCAA at some point prior to going pro. Given how many of the league’s current top players have gone that route, however, that figure should increase in the coming years.

There are even six foreign players in the Sochi Olympics who played in American universities prior to embarking on their NHL careers: Carl Hagelin (Michigan), Duncan Keith (Michigan State), Kunitz, Sharp, Toews and Thomas Vanek (Minnesota)

The vast majority (80%) of the American men’s hockey team that will compete in Sochi this February will be comprised of former NCAA athletes. It will be the first time this country has sent 20 “college kids” to the Olympics since Mike Eruzione’s late goal took down the Soviets 34 years ago. In the United States’ opening game that year, the team scored near the end of regulation to earn a draw against Sweden. If they face each other again next month, this time even the Swedes will have a former college player on their team (Hagelin). 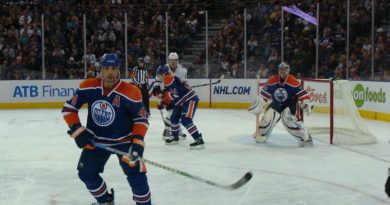 Canada Skates Its Way to the Bottom of the NHL 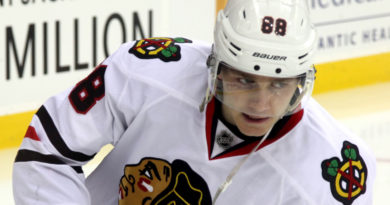 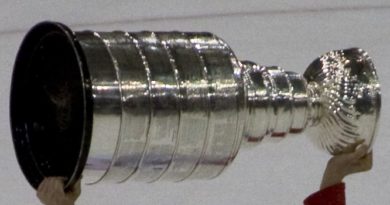 One thought on “For the First Time Since 1980, the United States is Sending 20 College Hockey Players to the Olympics.”